In the heart of the Principality, in the district of la Condamine, at the foot of the Rocher of Monaco, the Hotel de France is a charming 2 star hotel. This 26 rooms hotel is at ideal distance from t... 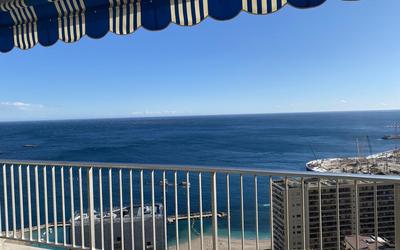 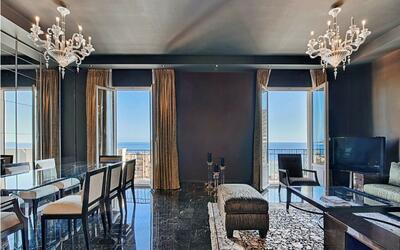