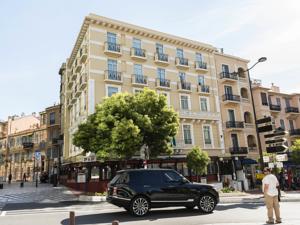 The Hotel Ambassador Monaco is located few steps from the Prince's Palace and from the Condamine Market with its monegasque culinary specialities. In an elegant and refined atmosphere, the hotel offer... 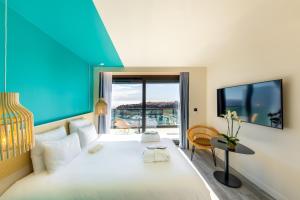 At the heart of the Principality, the Novotel Monte Carlo has a look definitively design. Large glazed areas overlooking an outdoor pool provide a dazzling light in the hotel. To stay for business or ... 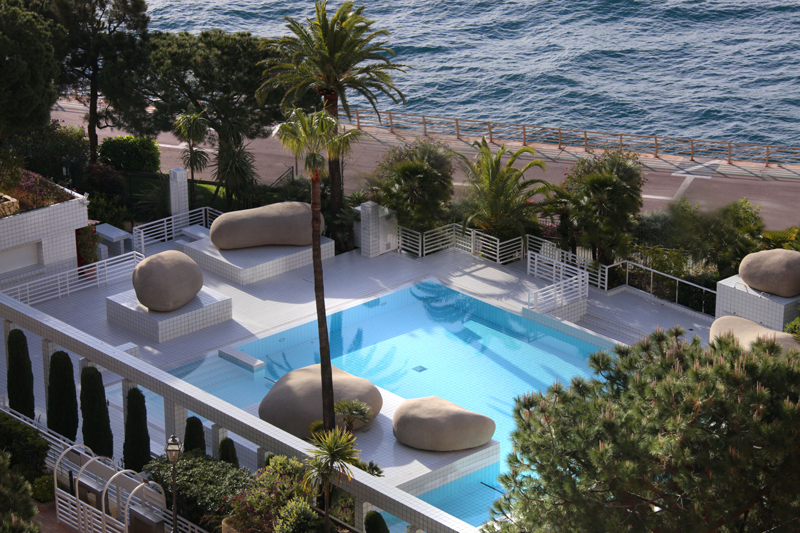 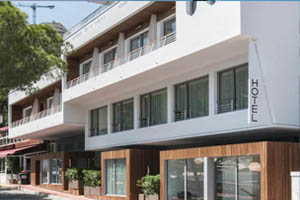 The Hotel Miramar Monaco has the privilege of being located on the Port Hercule, so all rooms have a magnificent view over the yachts moored. It is located close to the Casino of Monte Carlo, close to... 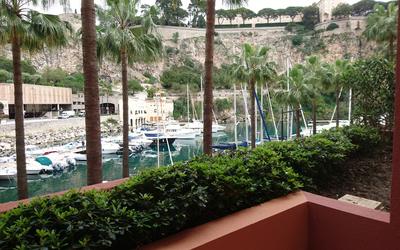 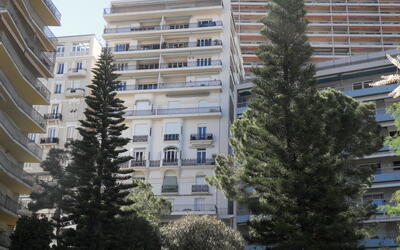 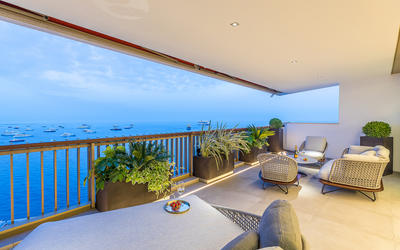 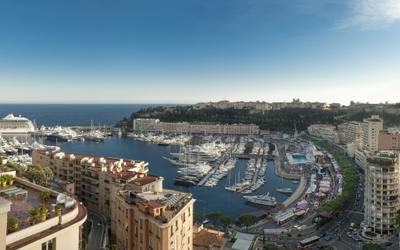